On Tuesday, 27 October, the Department for Sustainability, Environment, Climate and Health of the City of Augsburg announced to AFAG that an exemption cannot be granted due to the current infection situation in the City of Augsburg. According to the BayIfSMV, the GrindTec would not be feasible in the planned form at today's 7-day incidence, but only with a maximum of 50 persons. In order for the GrindTec to take place as planned, the 7-day incidence would have to be below 100 for six days without interruption. According to the available forecasts, this is unfortunately practically impossible. 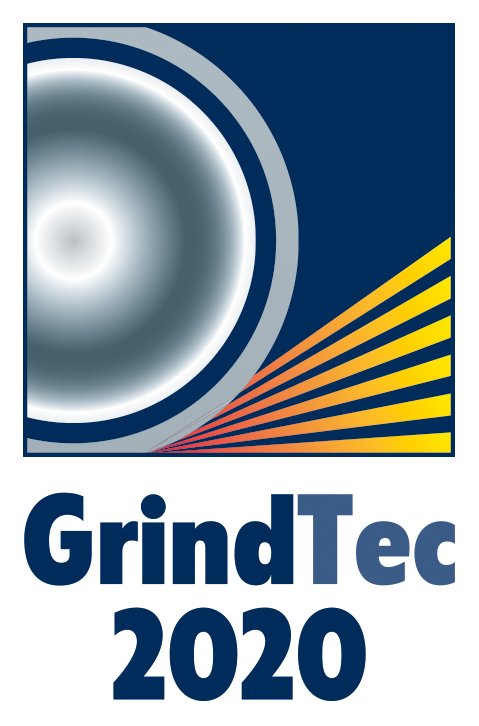